Grupo Cobega is a family company operating on an international scale and steeped in business tradition.Through Cobega S.A we manage business opportunities for the Group’s companies and offer strategic services in a wide range of sectors, to which we bring the values of leadership and professionalism that have characterised the Daurella family for years. The group is currently being managed by the third generation of the family. 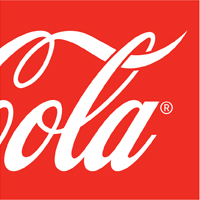 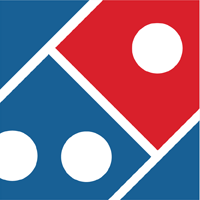 Coca-Cola Europacific Partners makes, sells and distributes products of The Coca-Cola Company in Europe. The company arises in 2016 from the union between Coca-Cola Enterprises, Coca-Cola Iberian Partners and Coca-Cola Erfrischungsgetränke and the acquisition of Amatil Limited in 2021. It is the world’s largest independent Coca-Cola bottler and it combines more than 79 bottling plants, 33.200 employees and 600 million customers accross 29 countries.

Equatorial Coca-Cola Bottling Company has been bottling and selling the products of The Coca-Cola Company in various African countries since being founded in 1997. It also bottles and sells various own-label brands in Africa. In West African countries it sells the Strela brand of beer.

Daba is the exclusive distributor of Nespresso products in Spain, Andorra and various African countries. Founded in 1993, it is one of the leading Nespresso distributors. Its product lines are aimed at individual consumers and businesses via three sales channels: boutiques, the internetand call centres. Today it has over 80 boutiques across the various countries in which it operates.

Daufood was founded in 2014 in order to run the Domino’s Pizza masterfranchise in Portugal.Since then, the company has expanded its operations to Austria, Slovakia, Czech Republic and Hungary. In 2019 it acquired the Domino's masterfranchise in Greece and it continues with its expansion plan.